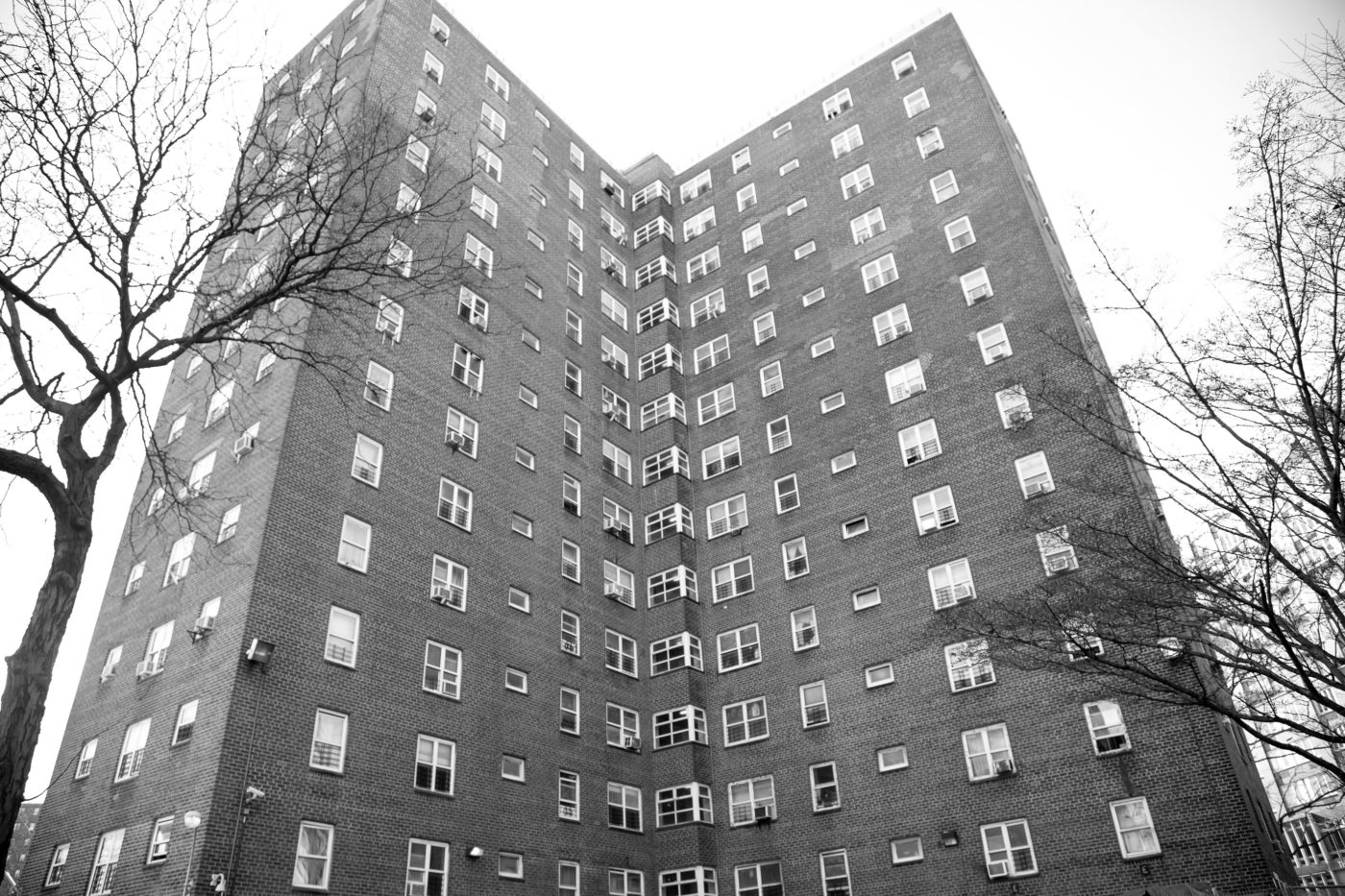 The Perpetuation of White Flight: How NYCHA Continues to be Affected by Racial Phenomena

It is likely that you have heard of the ongoing deplorable conditions in the New York City Housing Authority’s (NYCHA) properties while listening to the news, reading the newspaper, or scrolling through your social media timelines.

Since NYCHA was founded in 1934, the housing authority has been under scrutiny due to its neglect of its residences.

Perhaps one of the most chronicled points in its history is its involvement, or lack thereof, in white flight.

White flight, a term used to describe the migration of white residents from the cities to the suburbs due to the influx of black residents, has been a post-New Deal occurrence that has been examined closely for decades due to its alarming residual effects. The phenomenon began in the United States during the 1950s and affected not only the optics of inner cities but also drastically altered them socially in the 1960s and 1970s.

One of the oldest housing projects, just a short distance from LaGuardia Community College, is Queensbridge Houses located in Long Island City. It opened its doors to residents in 1940 with President Franklin D. Roosevelt present, and it remains the largest public housing complex in the United States since its inception.

Richard Price, a novelist who has written for the HBO hit series “The Wire,” provides striking racial quantitative data from when Queensbridge was founded. He explains that in 1940, “…among its 3,959 families, only fifty-two were black. By 1959, reflecting the shifting demographic of the city, black and Puerto Rican residents made up 57 percent.”

Throughout the 1960s, the number of white residents in NYCHA decreased while the number of black residents increased. During the same time, the Civil Rights movement was underway and the legal doctrine “Separate but Equal” was in the process of being aggressively eradicated by the efforts of the nation’s African-American political leaders. Many whites scattered to the suburbs at a prolific rate to seek refuge from black migrants that were still trickling into inner cities from the South for economic and social prosperity.

The loss of white residents in inner cities had devastating social effects on black residents. Their absence led to an increase in violence and inattention to NYCHA properties, which ultimately led to the formation of tenant organizations.

The violence in Queensbridge Houses in the ‘90s described in Nas’ song “N.Y. State of Mind” was not news to residents. The lyrics, “…in the P.J.’s, my blend tape plays, bullets are strays/Young b****** is grazed, each block is like a maze/Full of black rats trapped, plus the island is packed,” describe the violence that took place.

In fact, in August, 2014 the Village Voice published an article detailing the increase of crime in New York City during the ‘60s and ‘70s. In 1963, there were a total of 548 reported murders in New York City. By 1972, the amount of murders more than tripled to 1,691. The increase in crimes was no coincidence. Various studies across the social science disciplines have concluded the social effects of residential segregation and the absence of whites in inner cities. According to Lindsey Haines, “Growing up in poor, racially segregated areas negatively impacts the educational attainment of teenagers, causing lower test scores and higher drop-out rates…These kinds of neighborhoods also increase the likelihood of committing crimes and the likelihood of teenage pregnancies.”

By 1975, New York City was experiencing a financial deficit that nearly caused Mayor Abraham Beame to default on $100 million in loans. City officials were able to prevent the city’s bankruptcy by implementing budget cuts. This fiscal crisis led to the allocation of tax dollars and ultimate neglect in every segment of public institutions, including public housing.

To this day, NYCHA is experiencing backlash from residents and their advocates due to NYCHA’s negligence. In January, Saturday Night Live comedian and former NYCHA resident Michael Che assisted in organizing a fundraiser and GoFundMe page titled, “The Fund for Public Housing” to raise money for NYCHA residents who suffer from no heat or hot water. According to “The Fund for Public Housing” GoFundMe page: “Last year 350,000 NYCHA residents lost heat and hot water during the coldest months of the year. Already this year 35k residents are without and that number is expected to go up.”

This on-going issue dates back as far as 1960. In a letter addressed to Edith Evans Asbury, a former New York Times journalist that covered housing in New York City, an outraged resident named Wendell H. Elmendorf expressed his dismay: “To my mind such court action instituted by the buildings department is only a whitewash and encourages future negligence on the part of landlords. The Buildings Department has failed miserably to enforce the buildings code and has done a great disservice to the thousands of tenement dwellers in our city.”

Tenants’ outrage continued until their only option was to unite and demand suitable living conditions. After several years of negligence on behalf of NYCHA, tenants created the Tenant

Patrol program in 1968 and the Residents Advisory Council was founded in 1970. The Tenant Patrol program allowed NYCHA residents to oversee NYCHA buildings to ensure the safety of tenants and community members. The Residents Advisory Council represented and addressed tenants’ concerns to local elected officials and utilized its budget to create and maintain tenant programs.

Maria Acevedo, a tenant patrol member, has been living in NYCHA since 1975. Maria resides in a NYCHA property in Manhattan and her daughter, Michelle Acevedo, lives in Queensbridge Houses. Maria says her daughter has expressed her frustration with the authority by considering participating in a rent strike.

“My daughter sometimes has no heat or hot water for days. And when she does, the water runs brown. You can’t use it. She has to buy gallons of water to brush her teeth and bathe at times. Sometimes she packs my granddaughter’s things, and they stay at my house just to have water and heat. It’s winter, and they’re cold. It’s ridiculous,” she explains. Acevedo also says that her daughter has filed several complaints with NYCHA but has yet to see repairs.

Since its inception in 1934, NYCHA has been under scrutiny and even more so after white flight. White flight has shaped the social climate of cities and the livelihood of black residents in those cities. Queensbridge Houses was no exception and still remains a NYCHA property that suffers from the negligence it experienced in the ‘60s and ‘70s. To this day, residents and local elected officials lead the fight in the rectification of NYCHA properties and programs that shape the 400,000 tenants that call NYCHA home.

View all posts by Mariah Anthony →