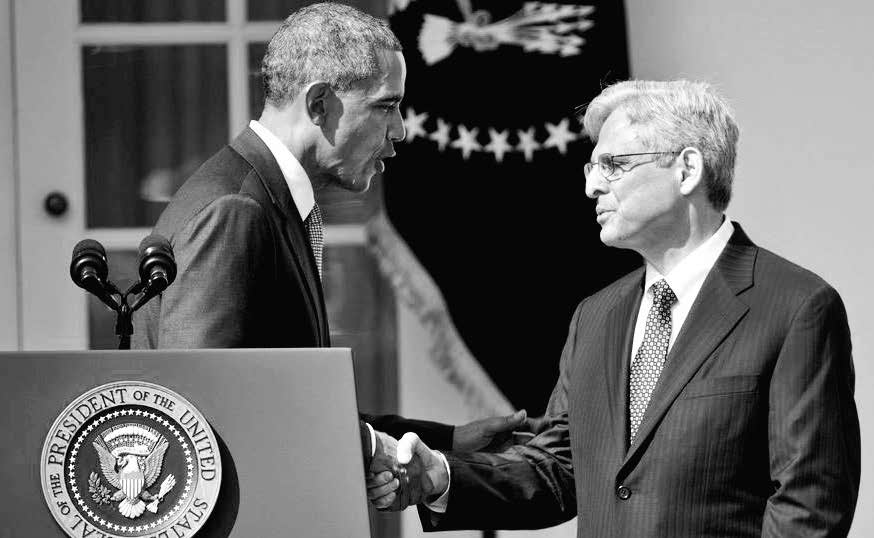 On March 16, 2016, following the peaceful death of Supreme Court Judge Antonin Scalia, President Barack Obama nominated his replacement, Judge Merrick Garland. It is tough to explain or justify what has happened, or not happened, since.

Led by Senate Majority Leader Mitch McConnell, Republicans in the Senate are dead set on denying the president’s nomination before it ever becomes public knowledge. Their refusal to seriously consider Garland leaves the Supreme Court with only eight judges, hampering federal cases on extremely important issues, such as abortion, contraception and immigration.

The reasoning behind this chaos is troubling. Republicans like Marco Rubio claim that a lame- duck president such as Barack Obama should not have a say in which judge will occupy a seat in the Supreme Court after his term is over. “It’s been 80 years since a lame-duck President has appointed a Supreme Court justice,” he said in a CBS Republican primary debate on February 6, 2016. President Obama was re-elected in 2012 to serve a four-year term. He should be able to make all presidential decisions until his replacement takes office on January 20, 2017.

Andreas Karras, a political science professor at LaGuardia Community College who has been teaching the subject at the school for over seven years and studying it for twenty, has much to say on the matter: “The president is entirely within the scope of his constitutional responsibilities to nominate a replacement. It’s in [the constitution]. This is what he’s supposed to do.”

Karras does not want to paint a black and white portrait that showcases the Democrats as the noble and the Republicans as the ignoble. When asked if Democrats would reject the nomination of a Republican president, he responded: “I don’t know. It’s not like one party is all good and made up of good people.” When he was asked if the political parties put their own interests above those of the entire nation, he said, “what you see more and more in American politics is oligarchical tendencies. In other words, it’s less about a broad mass of citizens holding the government accountable, and it’s more about the class of political elites. The parties are almost forced to pay attention to these elite interests.” The dark cloud surrounding the nomination may not be an issue with Republicans, but an institutional problem.

Students wanted to chime in on the issue. Arbel Medina, 25, sided with President Obama, “if it is the president’s choice to supply a Supreme Court judge, then, regardless of what anybody thinks about it, that’s his authority and everybody needs to respect that.” Whereas another student, Chelsea George, 20, disagreed, “I can understand it from their perspectives. They want to make sure that the person that is being chosen is the right person for the job. I would side with the Republicans.”

According to Article Two – Section Two of the U.S. constitution, the Senate must “advise and consent” the President’s choice for a Supreme Court seat. Every individual in the Senate has a sworn duty to uphold the laws and mandates of the beloved constitution. President Obama’s pick of Merrick Garland was likely intended to appease Republicans by attempting to place a judge that is regarded as a fair judge who is not far-left. Professor Karras agreed, “The [Obama administration] tried to come up with someone fairly conservative, somebody who would be more comfortable being around the center of the court.”

According to the New York Times, just moments after he was chosen, Mitch McConnell quickly rejected the choice, saying, “The American people may well elect a president who decides to nominate Judge Garland for Senate consideration. The next president may also nominate someone very different. Either way, our view is this: give the people a voice in the filling of this vacancy.” The people exercised their voices in 2012 when they chose Barack Obama to make presidential decisions until 2017. For now, let them be heard.