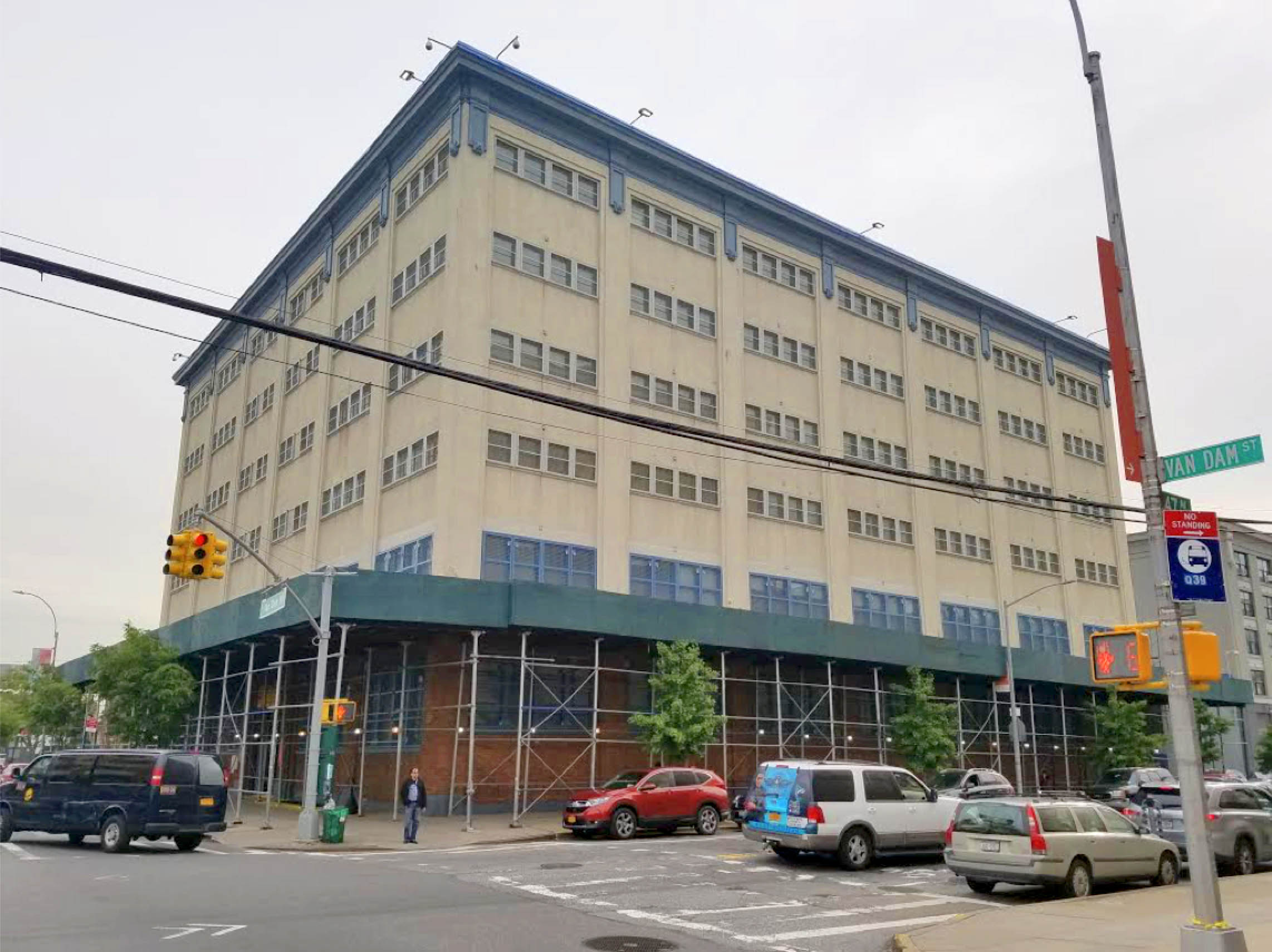 A 47- year- old state correction officer fatally shot herself outside of the Queensboro Correctional Facility in Long Island City, where she worked, on May 2, 2017.

According to the New York Post, Ms. Brown and Resheem Lord, 44, had arrived for work when she demanded, “You are going to talk to me,” sources said. She then told him, “Neither one of us are going to work today.” As Ms. Brown made the statement, she pulled out her service gun and blasted away at Lord. The gun shots started at6:35 a.m., the Post reported.

“The bullets missed Lord who took off running, causing Ms. Brown, who was in full uniform, to give a chase while still firing shots,” witnesses and sources told the Post.

Elaine Wilson, a LaGuardia employee, shared her feelings about what the NYPD called, “an unfortunate eventuality.” Ms. Wilson said, “I was in my car about 6 or 7 o’clock in the morning near LaGuardia’s campus when I suddenly heard gunshots.” Ms. Wilson who has been with the college for five years never experienced the sound of gunshots before, so her first thought was, “Who is shooting around here, this is a college campus.” Ms. Wilson was not a witness of the incident.

Various news reports show that Brown was determined to kill Lord, but the question, “Why” still has no answer, as that morning’s scenario is under investigation.

Wassem Moarsi, the general manager of Sensible Edibles, a bakery across from the corrections facility, said, “You feel safe, but shots fired? That’s crazy. We never thought that a gun would go off.”

Mr. Moarsi added: “My sense of security went out the window. I believe this is no longer a safe place, of course no one lives here, but we come here to work.”

Right now coverage on this incident has a lot of missing pieces to it, so authorities and news organizations are relying on the information that they are gathering from witnesses to get the full story.

Darrison Abreu, 27, a witness that the New York Daily News spoke to, said of Ms. Brown: “She wasn’t saying anything. She had a determined look on her face like she wanted this guy dead.”

One of the bullets that Ms. Brown fired struck Abreu’s car. Mr. Abreu said: “They weren’t too far apart, maybe 30 feet. He was running straight.” Mr. Abreu also told the Daily News: “I had my arm on the door when the bullet hit it; I felt the vibration in my arm. He was so close; I could have opened the door and hit him.”

Ms. Brown left briefly, came back, reloaded and pumped bullets into Lord’s car before shooting herself in the chest, sources told the Daily News. “She fired a lot of shots,” Mr. Abreu said. “She emptied out that clip.”

“She dropped something, but I couldn’t see what it was. She made it about 150 feet down the block and I heard two or three more shots.” Those shots turned out to be the sound of Brown’s suicide. According to Mr. Abreu, a guy started yelling, “The lady shot herself ! Call an ambulance!”

NBC News reported, “Police and other law enforcement officers flooded the scene after the shooting.” Clarence Fisher, a vice president of the Corrections Officers’ Union, said on behalf of the Correction Faculty community, “They are devastated and heartbroken. It’s hard to describe. It’s like losing a family member.”

“She wasn’t saying nothing,” Mr. Abreu said. “She was breathing, though. I was trying to see where exactly she was shot, but the other correction officers were pushing me back.” Paramedics rushed her to Elmhurst Hospital Center, where she died.

To date, no new information has been released by the NYPD or the Corrections Department.

About Vijai Naraine with Anthony Armstrong

View all posts by Vijai Naraine with Anthony Armstrong →