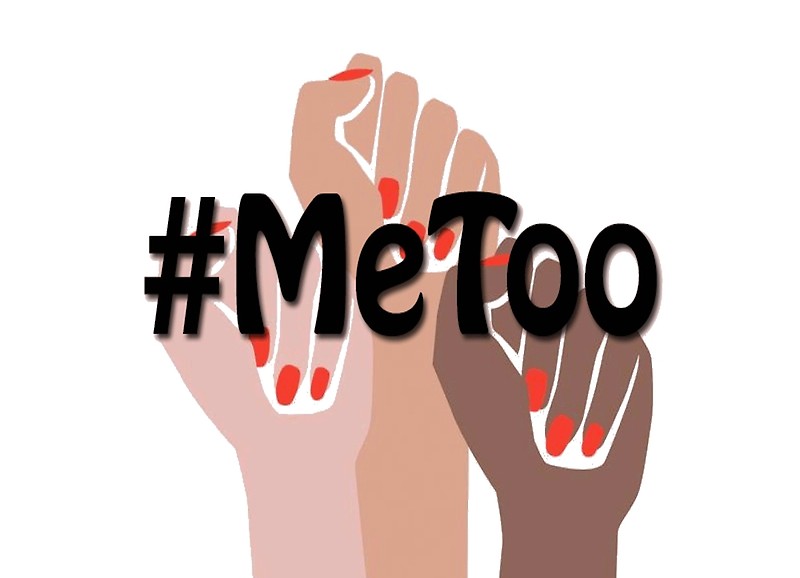 For the past year, sexual harassment stories have been covering the news, uncapping a world of women who have been dealing with this since the beginning of time.

When broken down, sexual harassment is all but sexual. Rather, it is an embraced power play by perpetrators. According to a recent study by The Journal of Personality and Social Psychology, “chronically low-power men and women given acute power were the most likely to say they would inappropriately pursue an unrequited workplace attraction.” The perpetually powerless gain power through forced humiliation and transmitted shame.

As Vox Media reports, 81 percent of women and 41 percent of men have said they have dealt with some sort of sexual harassment, with 38 percent of women and 13 percent of men experiencing it in the workplace, leaving 6 percent said to have reported it at all. However, 75 percent of the victims who have come forward have said they have experienced some sort of retaliation when they did so. Women with disabilities and women of color are the most vulnerable groups as they are the most likely to be forgotten by the media.

In an NPR article, Weekend Edition Sunday host Lulu Garcia-Navarro expresses that black women, in particular, are often excluded from the ‘national narrative.’  She explains that even though R. Kelly, a renounced rapper, has been accused several times of sexual abuse by teenage black women, he has yet to be reprimanded. Garcia-Navarro says, “unfortunately, [it] has to do with whether or not we see black women and girls as worthy of care and worthy of protection,” and it is something we need to include in our conversations “about sexual abuse and exploitation.”

In 1991, Anita Hill, an African American woman, and now a law professor at Brandeis University, had to stand up during a televised hearing to testify against her boss at the time, Clarence Thomas, an African American man, accusing him of sexual harassment. It was a hearing where she was repeatedly asked to give explicit details of the encounters. She said that Thomas “described the size of his penis…the movie Long Dong Silver and the pubic hair in the coke story.” He also described “giving pleasure to women with oral sex.” Nonetheless, Thomas was later appointed Associate Supreme Court Justice.

Women all over the country were wearing “I believe Anita” pins on their shirts to stand up with her. Anita’s bravery and stubbornness has cemented an uprising that now serves as a symbol for a movement we are currently living in. Today, the #metoo movement and campaign is one that has united sexual harassment victims around the world to come together and tell their sexual harassment stories in order to demonstrate the magnitude of the problem, as well as to serve a supporting community in which victims can open up.

The movement has been one of great magnitude. It has even caused Hollywood to speak up, leading to Harvey Weinstein’s termination, which is a case with a list of 84 accusers. This also led to a silent demonstration at the 2018 Golden Globes, as both female and male celebrities collectively decided to display entirely black attire along with bring one activist each as their guest. Among these activists were Billie Jean King, Marai Larasi, and Monica Ramirez.

Professor Sherlyn Abdoo from LaGuardia’s English Department reflected on this uprising by saying that this has been “boiling underneath the surface for a really long time, and it is now surfacing in lawsuits” as “women have been suppressed on legalism.” She also believes that “the U.S hasn’t stepped up in social equity” and that “working together more can be achieved.”

Jasmine Forcer, a Media Studies major at LaGuardia, adds that even though the movement is great, the massive influx of victims’ stories could also be detrimental. She says “media is commodifying victim’s pain. Making a sisterhood out of trauma. We need to discuss consent. We need to teach people what consent is, how to get it, and why it’s necessary for healthy sexual relationships. I don’t think we discuss consent enough. We need to make it as much a part of our culture as McDonald’s.”

When President Donald Trump’s “Access Hollywood” tape was released a month before the 2016 election, the majority of voters were convinced that the reveal was going to be his ticket to losing the election. However, the electoral vote allowed him to take the presidential seat. In turn, this sparked the biggest protest in U.S history, the Women’s March, which took place the same day as the Presidential Inauguration. The protest occurred for a second time on January 20th, 2018.

This is representative of how much the country has progressed, but the issues at hand also demonstrate that there still is a long way to go.

View all posts by Nicole Zambrano →