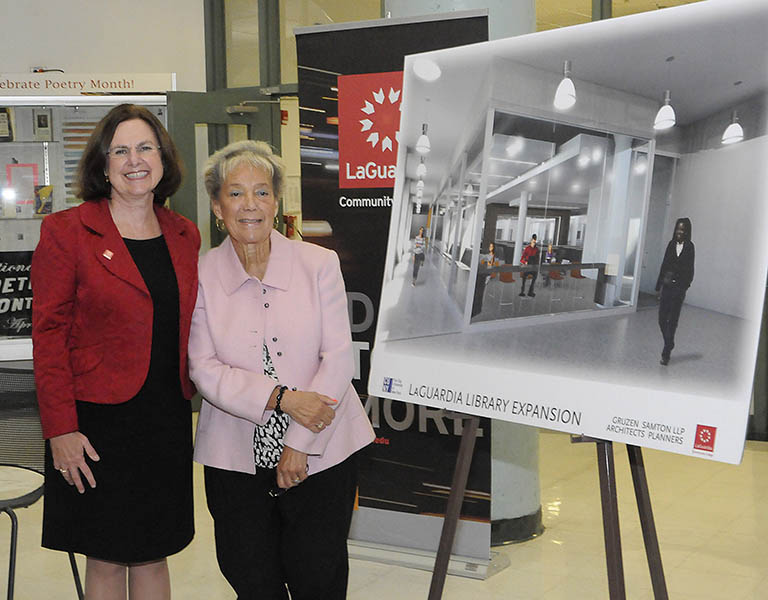 Helen M. Marshall, the daughter of Guyanese immigrants, was well known for her political impact on Queens and the rest of New York. She was born in Harlem on September 30, 1929. Ms. Marshall, a New York Democrat who was the first African American to be elected Queens Borough president, died on Saturday, March 4, 2017 in Palm Desert, California. The confirmation of her death was made by her former Chief of Staff Alexandra Rosa. She was 87 years old.

Her legacy lives on as a result of how people felt about her.

Ms. Marshall served as Queens Borough President for three terms from 2002 until 2013. According to the New York Times, the current Queens Borough President Melinda Katz called Ms. Marshall, “a larger than life figure in the civic life of Queens and the state of New York.” Katz added, “During her decades in public life, Helen fought tenaciously to improve our children’s schools, to address seemingly intractable quality of life issues and to secure a fair share of city resources for Queens.”

She graduated from Queens College with a bachelor’s degree in education and was an early childhood teacher for eight years. As a daughter of immigrants, she made herself a prominent figure in society by working on achieving her goal of making a difference. Ms.Rosa emphasized this point by saying, “She was very much focused on government’s impact on individual lives.” She recalled that Ms. Marshall had entered office with a detailed list of priorities, which staff members affectionately called “the Marshall Plan for Queens.”

“Helen Marshall was a historic figure in Queens. As a former teacher and an educator, she understood the value of education to change the lives of individuals,” President Mellow said. She added, “She was the best of New York: a smart, passionate visionary thinker and doer.” LAGCC’s commander-in-chief noted that Ms. Marshall helped improve the institution, stating, “Her impact can be felt in numerous ways. She was a strong supporter of CUNY when she was in the Assembly and as Borough President.” President Mellow pointed out, “Our newly expanded library is a direct outcome of her understanding that libraries are important learning centers because our students need and deserve a beautiful and workable space to study and learn.”

The former Queens President had a love for education and was very fond of libraries.

Dennis M. Walcott, the president of Queens Library said in a statement, “Queens Library would not be the world-class library system it is today without Helen. She believed in libraries as places where communities are empowered and inspired.” Walcott added, “Helen was a personal inspiration; her advocacy on behalf of children was exemplary, and she represented Queens with dignity. Her leadership and vision will be felt in our libraries and beyond for generations, and we will be forever grateful to her.”

As it stands, Queens is dynamically diverse, and as Borough President, Marshall took vital steps to preserve cultural heritage in the community. It is important to note that according to the Center for an Urban Future, Marshall steered more money into public libraries in Queens during her decade in office than the four other borough presidents combined. To sum up, President Mellow said it best: “Helen had this fantastic combination of determination, clarity of purpose and grace. I was always struck at how focused she was on getting things done. Talk was important, study was essential, but the bottom line was getting the job done.”