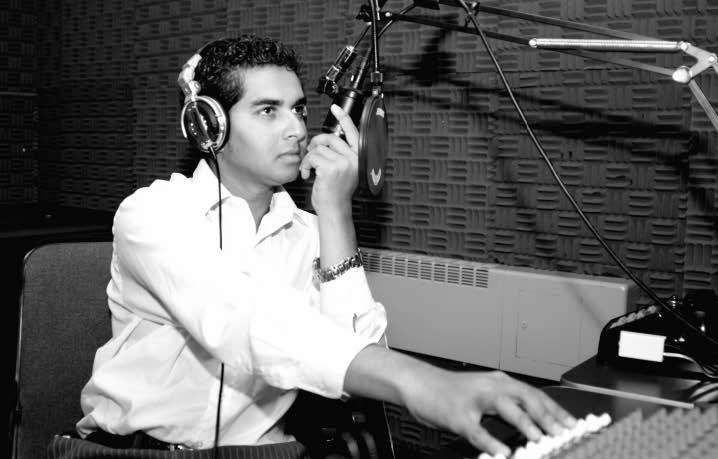 The labor needed to bring back the currently defunct radio station at LaGuardia Community College is no easy task. The first step will be to convince the powers that be that it is worth the effort. As luck would have it, the effort is underway, and it has the support of not only students, but professors as well.

Suggestions that the station closed for reasons other than what accounts propose have risen since the publication of “A Dire Need,” an Op-Ed printed in The Bridge this past April that brought into question the absence of LaGuardia’s web radio programming. Regardless of the stories that surround the somewhat mysterious removal of web radio from the hands of both students and professors alike, it is clear that two things have to be understood: The true cause behind web radio’s shutdown has to come about, and what can be done to bring it back.

Professors say that bringing web radio back is a worthy cause. Jay Curtis is an adjunct professor with an extensive history in media. He is currently teaching ENG 210 – Journalism: It’s Scope and Use. With a keen interest in using the radio station in conjunction with his curriculum, his intends to use the station the way it was meant: to give students experience and a taste of what it is like to use the medium. Curtis makes his point by saying, “…The thing to me that would be very important would be the fact that I could take my students, and they could write a story, and they could interview people and edit it in there and put it on the air.”

Professor Gordon Tapper, Chairman of the English Department, has adopted an optimistic approach about bringing radio back to LaGuardia: “I think it’s great. We need to have an active radio station and I want both the Humanities program…New Media and also the Journalism program in the English department is going to be very involved with that.” Tapper also stresses how important the station is: “I think we want to make a collaborative effort and have a lot of visibility on campus. It’s a very important venue for our students to get hands-on experience with Broadcast Journalism… I believe it is an important thing for us to do.”

The collection of faculty members working to restore WLGCC seem to have formulated a prospectus that will point out the ways that the newer version of the web radio station will work. To assure that instances of inappropriate behaviors and broadcasts are kept away from WLGCC, a list of rules and regulations will prevent such instances. These rules will be enforced by way of technicians. The idea is to have the station run as any station should, making it clear that the bylaws enforced by the Federal Communications Commission (FCC) will be the norm and adhered to. More importantly, the aim is to make it a station that benefits every single aspect of the college.

Professor Tapper’s comments on additional departments being brought into the fold would be welcomed without exception: “If there’s ways to get other departments involved I think that would be great.” Curtis’s view echoes similar sentiments as Professor Tapper’s. When asked why anyone should care about this issue he states: “There is absolutely no reason why everybody shouldn’t be a part of it. And the absence of that radio station is a detriment to everyone in this community, in this college…”

The information gathered so far points to a number of individuals who are willing to commit an untold amount of resources in bringing back WLGCC. Speaking on the condition of anonymity, my source made it clear that they are close to recognizing their goal, yet that speaking on record would undoubtedly force contributor’s hands and cause undue stress that could put their goal in jeopardy.

The current status of the station itself has been listed as in need of repair. Since the facilities that house the equipment is not up to modern standards, and the equipment itself needs to be replaced, the cost is of concern. Those are subjects that faculty who wish to remain nameless are currently working on. With the most current influx of high dollar donations that LaGuardia has received, $30,000 from The Halal Brothers and $2 million dollars last year from Goldman Sachs, the costs to upgrade and repair the facilities should not be so much that it would deplete the coffers.

We now wait to see what will come of this effort being put forth by faculty. As the first half of the spring semester comes to a close, students eagerly await to see the return of WLGCC. Sources state that the fall session is the targeted timeframe for the reintroduction of the radio station. 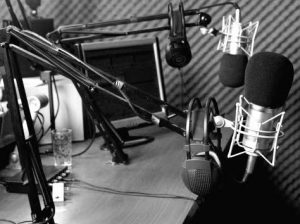