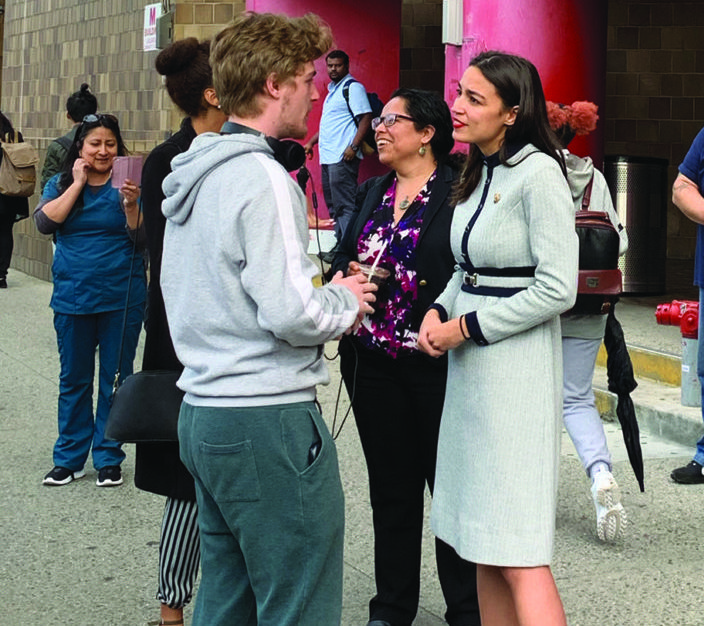 Photography is very important to Kevin Lopez. He has been taking photos since he was a child. When he joined LaGuardia, he was excited to pursue his passion and find some solidarity.  But there was no structured group that catered exclusively to his lifelong love.    “It was a good idea to start a Photography Club […]